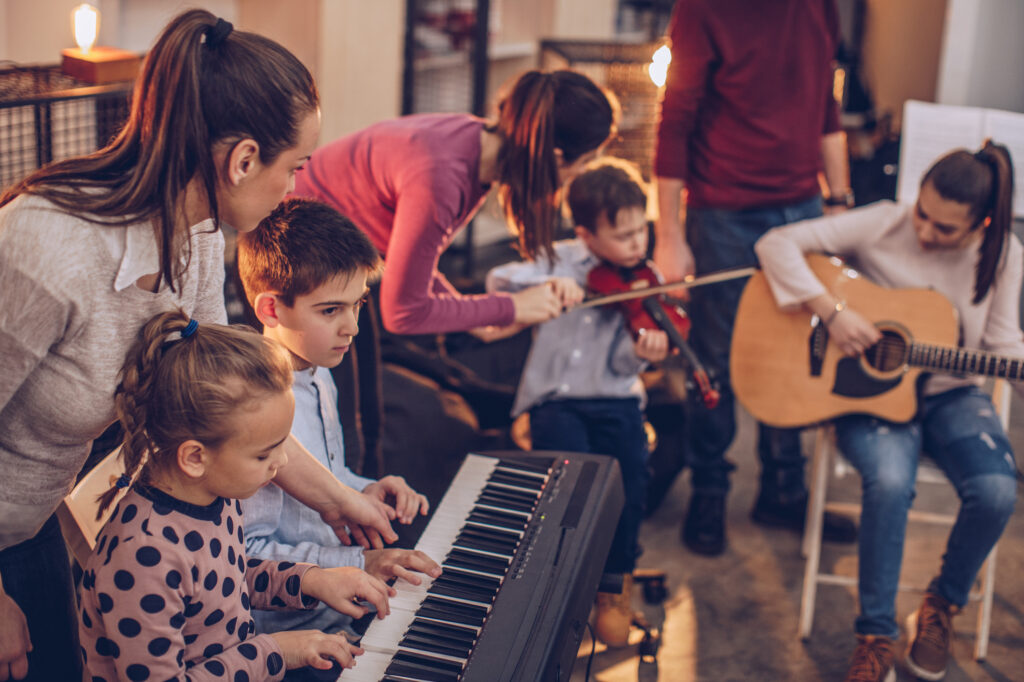 This November, you have an opportunity to vote on whether to provide additional funding from California’s General Fund for arts and music education in K-12 public and charter schools.

Proposition 28, the Art and Music K-12 Education Funding Initiative, was put on the ballot by petition signatures. The state has estimated the fiscal impact of the initiative, if approved, to be about $1 billion annually, beginning next year. Former Los Angeles Unified Superintendent Austin Beutner says he launched the campaign for Prop 28 to turn the arts into a core subject along with math, science, and reading.

Proponents say a “yes” vote wouldn’t raise taxes and would improve academic outcomes and equity. It’s been endorsed by the CalNonprofits Board of Directors, San Luis Obispo Tribune, San Francisco Chronicle, the Los Angeles Times, and a slew of educators, artists, and community leaders. Californians for Arts and Music in Schools has organized a Yes on 28 campaign.

Opponents urging a “no” vote include the San Jose Mercury News and the Santa Cruz Sentinel, which called Prop 28 the latest example of “ballot box budgeting” and noted that if the additional money is taken from the general fund, there will be less for other state programs, or to pay down debt before the next economic downturn. There’s no organized opposition at this time to the initiative.

The California League of Women Voters, while recognizing that students will benefit from the proposed increase in funding, has taken a neutral stance on Prop 28 because “making decisions about budget expenditures through ballot measures is not a good policy.”