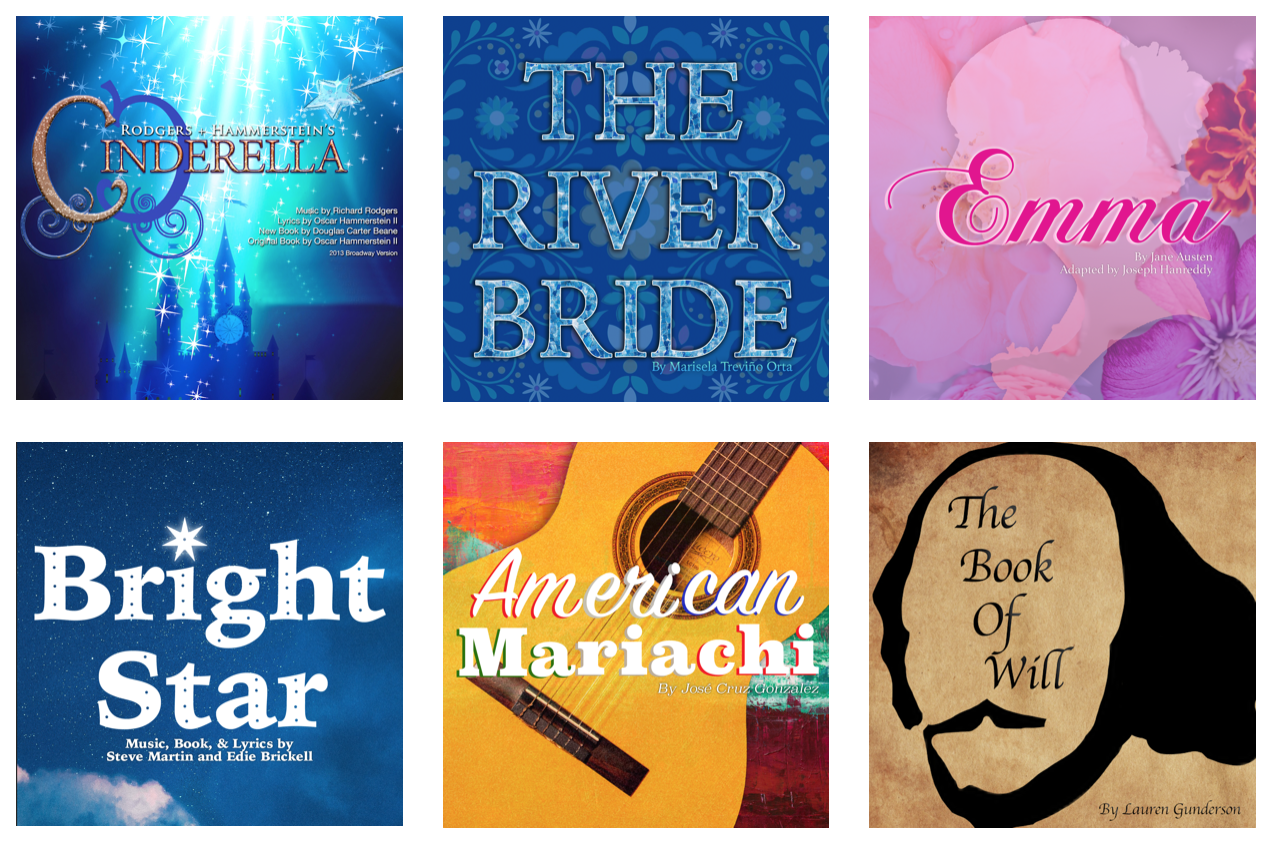 Pacific Conservatory Theatre’s 2022-23 season opens in November with the 2013 Broadway adaptation of Rodgers & Hammerstein’s classic musical Cinderella (back by popular demand after a successful run at PCPA in 2015). It’s a fresh, contemporary take on the familiar tale, full of new surprises, familiar friends, and of course the unforgettable music.

PCPA’s 59th season also features the Southern California premiere of a sparkling new stage adaptation by Joseph Hanreddy of Jane Austen’s beloved story Emma. The story of matchmaking misadventures, misplaced confidence, and matchmaking in Highbury Park plays in the Marian Theatre in March 2023, then under the stars in the Solvang Festival Theater in June.

Filling out the season: