What’s an Olla Worth? 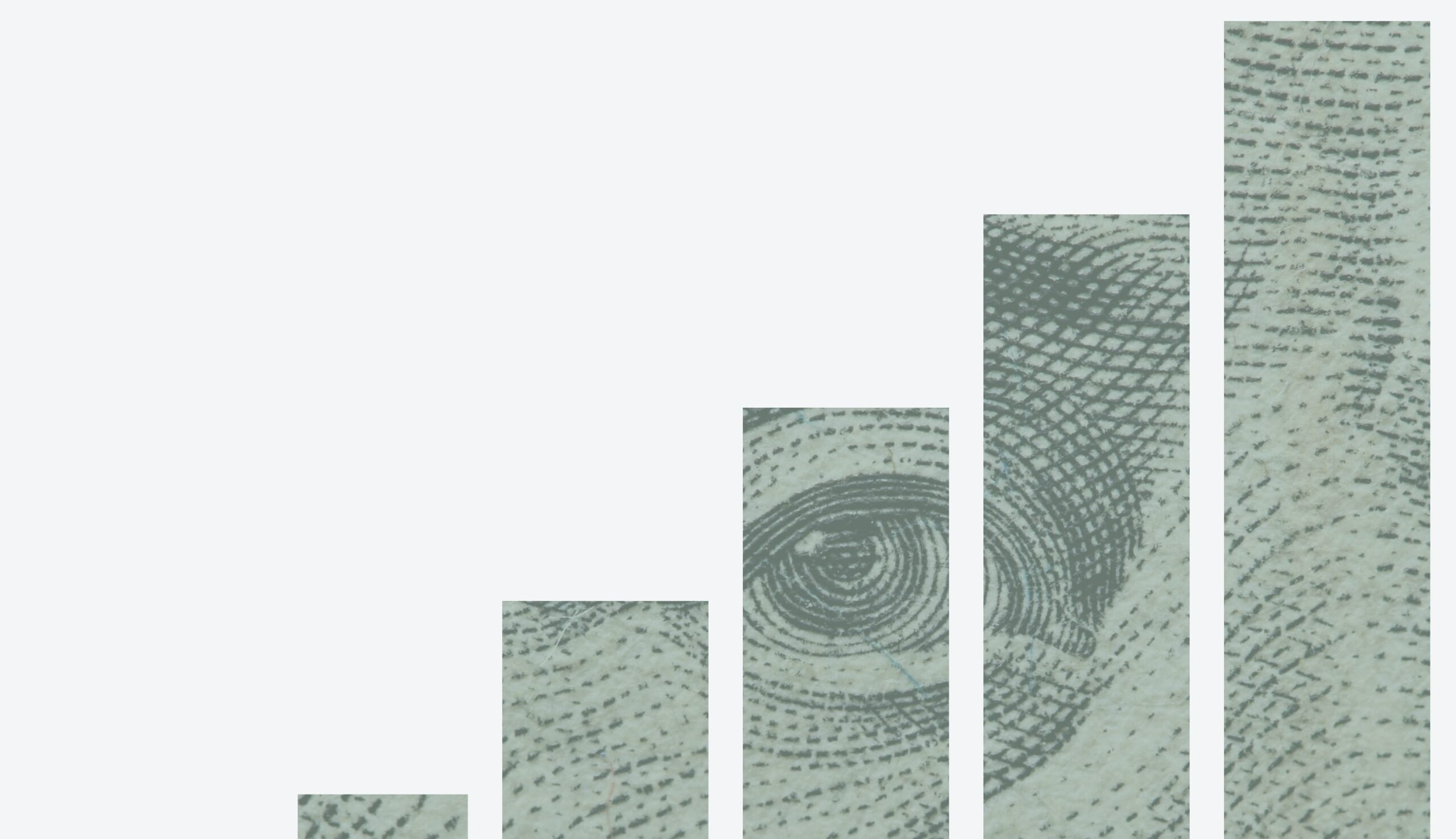 About 15 years ago, I was setting up at a flea market. Thursday was set-up day, and the show ran Friday through Sunday. I normally arrived at 9 a.m. and set up my booth until 1 or 2 p.m. in the afternoon, usually going home to eat lunch or grab another load.

This time I waited and decided to go back around 3 or 4 p.m.

Another dealer had been unloading while I was gone, and I noticed she had a Dorothy Thorpe tray, which was unusually large and had a particularly nice floral design. The tray was priced in the area of $45. I then noticed a large Indian-looking pot in the corner of her booth, and it was priced in the $65 range. It had a crack and a few burn marks in the design. I asked her where it had come from. She said somewhere in Missouri.

I asked what she could do on the Dorothy Thorpe tray and she said she couldn’t take less than the $45, but if I bought the Indian pot she could take $100 for both. I assumed the pot might be worth around $200, so I could then double my money on that item alone. Also figuring that I couldn’t decorate a pot, let alone throw it for that, I wrote her a check.

I left both items in my booth underneath the table. Upon arriving the next morning, as I was showing a friend the Indian pot to ask her what she thought of it, another dealer spied it and asked to take a look. He offered me $800 on the spot.

Instead of being thrilled, I immediately thought it was worth far more than the $800 he was offering me, especially since it technically wasn’t even for sale. I showed it to another dealer friend of mine, who said he would pay $800 for it, not even knowing anything about it, and cautioned me to research it before selling it.

Long story short, it looked fabulous on my arts and crafts mantel, and not needing the money, I left it at home for a few years until I got the name of a museum curator who might know something about it.

When he found out that I had a cat, and that the pot was on the mantel of a fireplace, and that anyone who walked in went over and picked it up, he told me to cease and desist immediately. Yes, the bowl was cracked—but that is typical for an olla that has been used. Yes, there were a few burn marks on the side—but that is typical of an olla that has been fired literally in a real fire.

The curator was adamant that the oil on everyone’s hands was not good for the turkey design painted on the side of this turn-of-the-century tourist olla from the Missouri Valley area. As he was a curator, and not an appraiser, he couldn’t give me a value, but it was worth something like 10 times the amount at which I originally thought it was valued.

Another dealer friend of mine had sold an individual he knew several Native American items through the years, so I asked him for this individual’s name and contacted him. I asked $2,500 for the olla, and he countered with $2,000—which I gladly took.