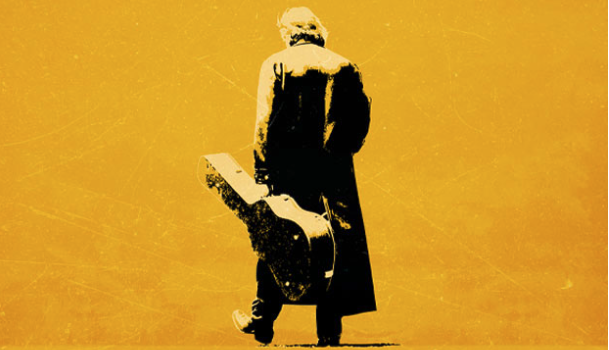 SLO REP brings the story and music of Johnny Cash to the Central Coast in a unique, original musical playing five weekends in February and March.

Ring of Fire—The Music of Johnny Cash features more than two dozen of the music legend’s classic hits from 1955 to 2002—including “I Walk the Line,” “A Boy Named Sue,” “Folsom Prison Blues” and the title tune—all performed by a multi-talented cast of five.

Originally produced on Broadway, SLO REP’s version of this foot-stompin’ crowd-pleasin’ salute to The Man in Black is directed and choreographed by Kelly Fidopiastis, with musical direction by Steven Lasiter, and features the musical talents of Lassiter, Jennifer Barnaba, Mike Fiore, Matthew Staley, and Rachel Tietz.

Ring of Fire—The Music of Johnny Cash opens Friday, February 10 and runs through March 12 with performances Wednesdays through Saturdays at 7 p.m. and Saturdays and Sundays at 2 p.m.